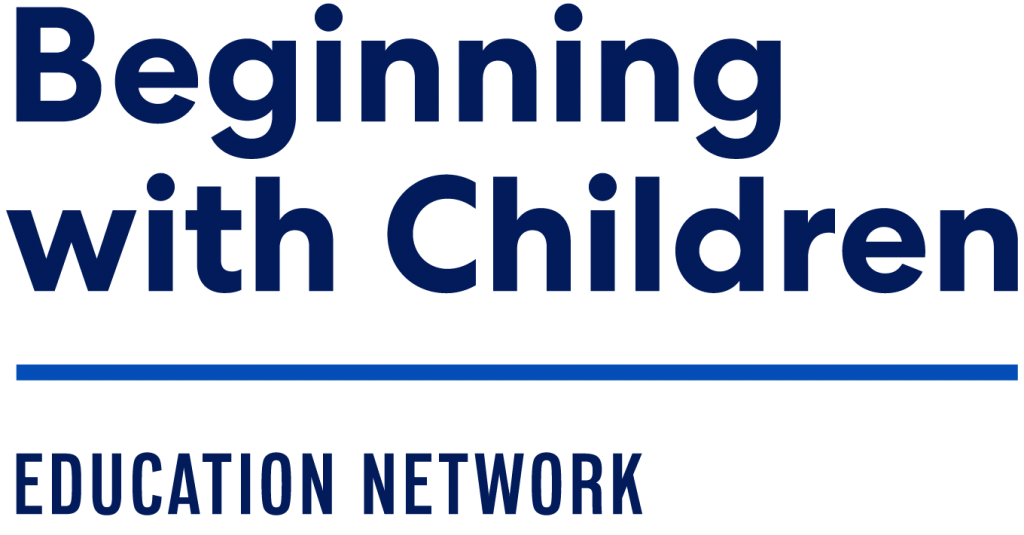 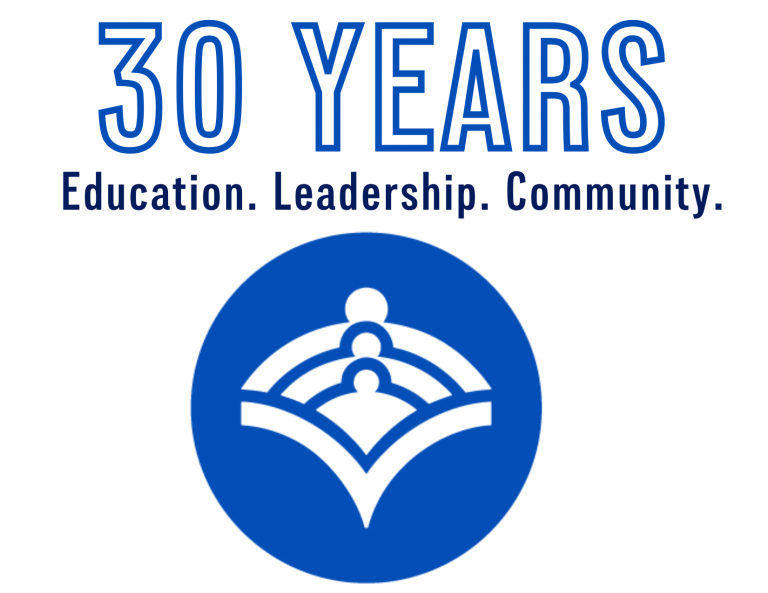 In celebration of our 30th anniversary, BwC has launched... 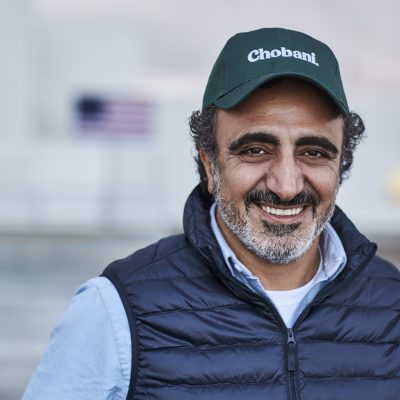 The first of our speaker series features Hamdi Ulukaya, renowned humanitarian and the founder and CEO of Chobani, one of the fastest growing food companies in the last decade and a pioneer for the natural food movement. 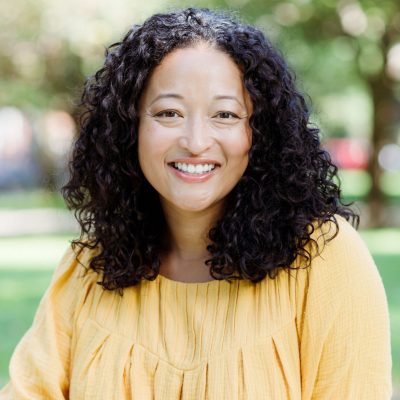 Our host for this event is the incredible Denise Woodard, founder and CEO of Partake, a line of nationally distributed allergy-friendly snacks inspired by her daughter’s experience with food allergies. 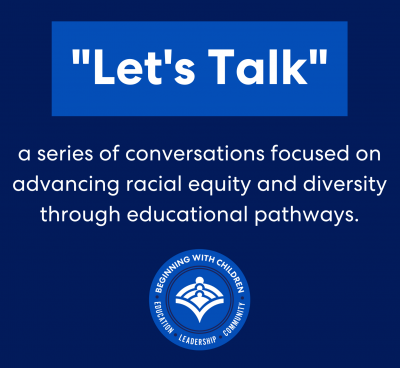 Donate below to participate via Zoom, or go to our YouTube channel for live view-only coverage.

Become a Sponsor
Spread the Word
Attend the Event

The spelling spots are limited so don’t delay. Each speller needs to raise $500 to participate. Sign up below to set up your personal fundraising page!

Spelling not your strongest skill? That’s ok! RSVP below to enjoy the festivities! Win US Open tickets, fine jewelry, unique experiences and more at the silent auction!

Get it all done right here!

Become a Sponsor, RSVP, Buy a Ticket, Make a Donation

Raised in a dairy-farming family in a small village in eastern Turkey, Ulukaya launched Chobani in 2007 with the mission of making better food more accessible. In less than five years, Chobani became the No. 1–selling Greek Yogurt brand in the U.S. with more than a billion dollars in annual sales. Chobani has been named to Fortune’s ‘Change the World’ list of companies, was honored with a Salute to Greatness Award by The Martin Luther King Jr. Center for Nonviolent Social Change and named one of the ‘Best Places to Work for LGBTQ Equality’ by the Human Rights Campaign.

Ulukaya has always made helping people and having a positive impact on communities a priority for Chobani. From the beginning, the company has donated a portion of its profits to charitable causes, many of them in Idaho and New York where its products are made. A champion of reducing income and wealth inequality nationwide, Ulukaya raised the starting hourly wage to at least $15 an hour, more than double the federal minimum wage. In addition, Ulukaya implemented a groundbreaking profit-sharing program for the company’s 2,000 employees. He also took the rare step in manufacturing of instituting a six week, fully paid parental leave program for all of the company’s mothers and fathers.

In 2016, Ulukaya launched the Chobani Food Incubator to mentor and support socially responsible food entrepreneurs and further deliver on the company’s mission to provide better food for more people.

A devoted humanitarian, Ulukaya founded the Tent Partnership for Refugees to mobilize the private sector to improve the lives and livelihoods of the more than 25 million refugees around the globe. He also signed the Giving Pledge and committed the majority of his personal wealth to the cause. For these efforts, he was named an Eminent Advocate by the United Nations Refugee Agency (UNHCR) and received the United Nations Foundation Global Leadership Award, among other recognitions. Ulukaya is also an Oslo Business for Peace Award and George H. W. Bush Points of Light Award recipient, a Global Citizen Prize winner, and was named one of TIME’s 100 Most Influential People in the World for his work on the refugee crisis and his innovative approach to business.

Ulukaya sits on the board of the Pathfinder Village and is a member of B Team, a collective of global leaders working to inspire dialogue and business action for a fairer, greener and more human economy. A big fan of independent films and the Turkish soccer team Fenerbahce, Ulukaya lives in New Berlin, N.Y. 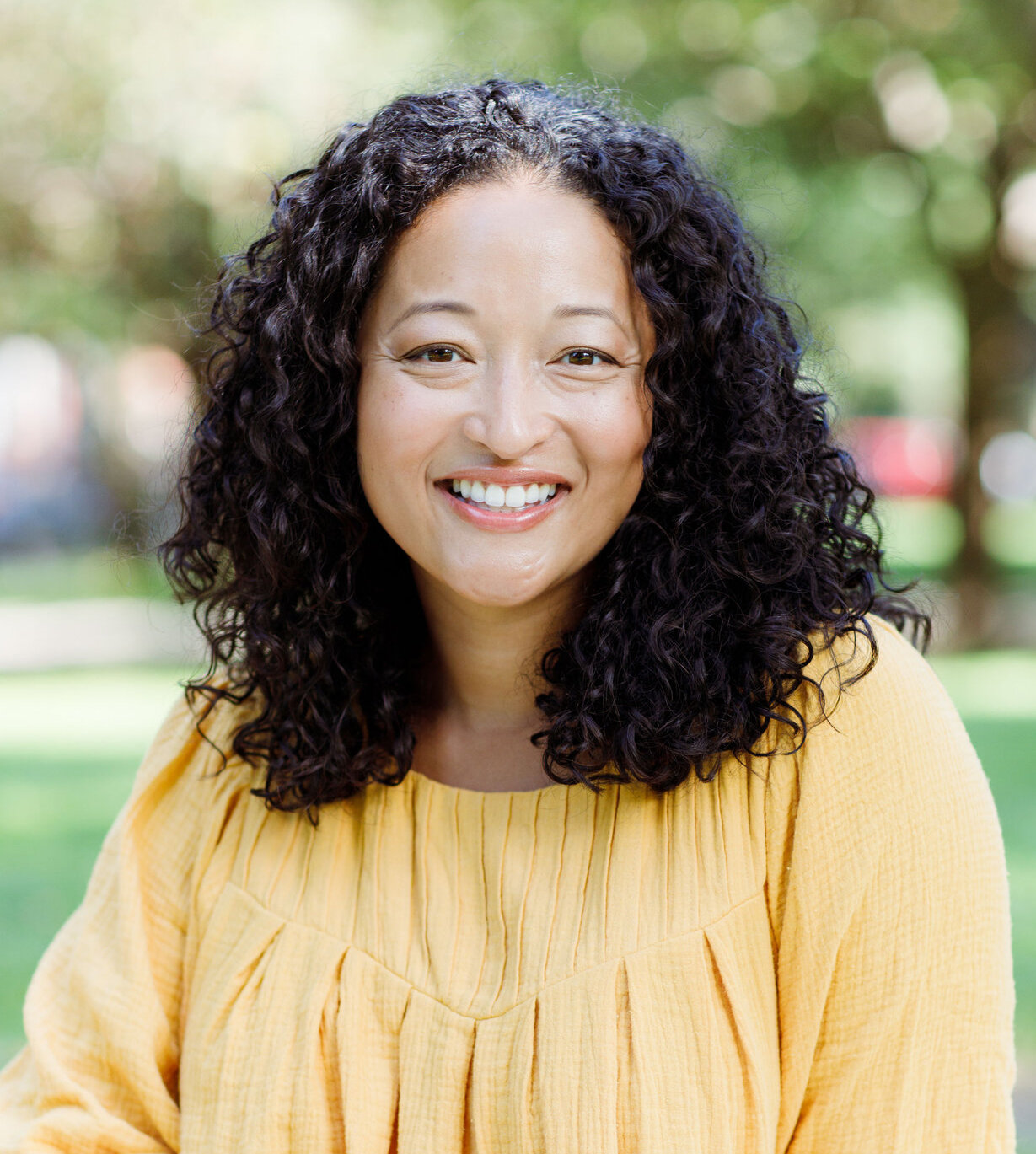 In December 2020, the company closed a Series A round of funding led by investors including Rihanna, CircleUp Growth Partners, FF2032 and Marcy Venture Partners. Of the $7.5 Million Denise has raised, more than 50% has come from Black investors.

In January 2021, Partake released a 5-in-1 Baking Mix followed by a Brownie Mix in February — both are available on partakefoods.com.

Prior to launching Partake, Denise spent a decade in consumer packaged goods at various Fortune 100 companies and is the first Black woman to raise more than $1 Million publicly for a CPG food startup.

Want to spread the word about this event and Beginning with Children and become a fundraiser all at once? It’s easy. Just click below to use our Donately event platform, hit “Start a Fundraiser”, and share your personalized page with your people!